G’morning ya’ll. I find this post so fitting. This was shot a few days later, post Runyon Canyon. If any of you really know me, I’m not a runner. Like, at all. Don’t get me wrong, I love to work out. I just do other means of exercise, preferably in temperature controlled rooms such as spinning and yoga. I have love for Mother Nature absolutely, but I don’t really do the whole hiking thing especially when it’s pushing 90 degrees dry heat. That’s bordering suicidal to me, personally.

Last week however, I was coaxed into doing Runyon which is rather rare. Apparently I was feeling bold that day, but was with nice company, so I sucked it up and swapped my tranquil routine yoga flow for the vertical dusty incline stairs. It was hot. A dry 94 degrees to be exact. No sane person in their right mind would voluntarily be out there running up a damn mountain enjoying it. The little puppies at the base of the mountain were whining and I don’t blame them. One weenie dog named Twig planted his paws in the dust and refused to go any further. I’m with you Twig, I feel ya.

But we did it, actually we killed it. And the views from the top of the ridge are quite nice once you get up there. God speed, Twig.

What’s your workout of choice? :D 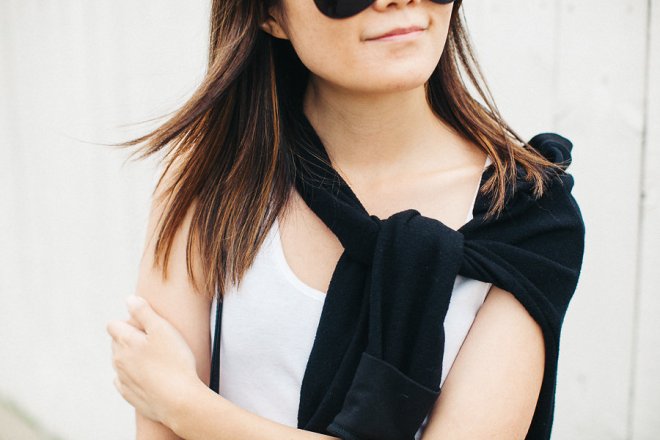